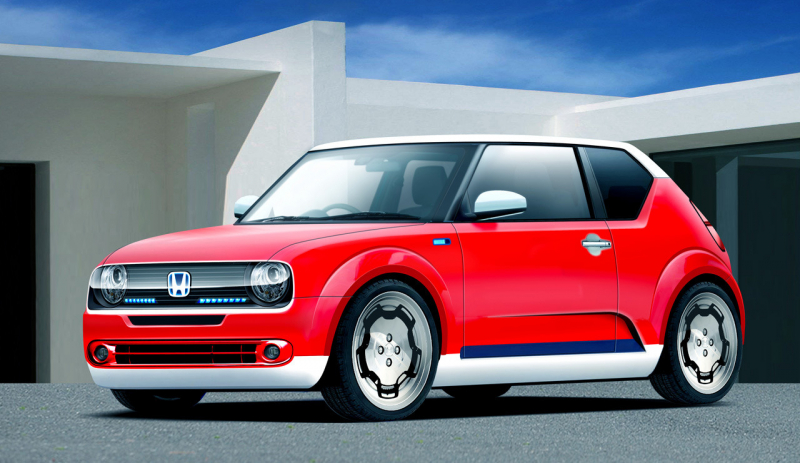 The retro Honda Urban EV made its debut in Frankfurt, but rumor has it that it could go into production. Here's what a road-going version might look like.

Honda Urban EV concept made its debut at the Frankfurt Motor Show in 2017, now we can imagine it wearing production clothing. This concept previews what Urban EV can become if Honda will decide to build it. 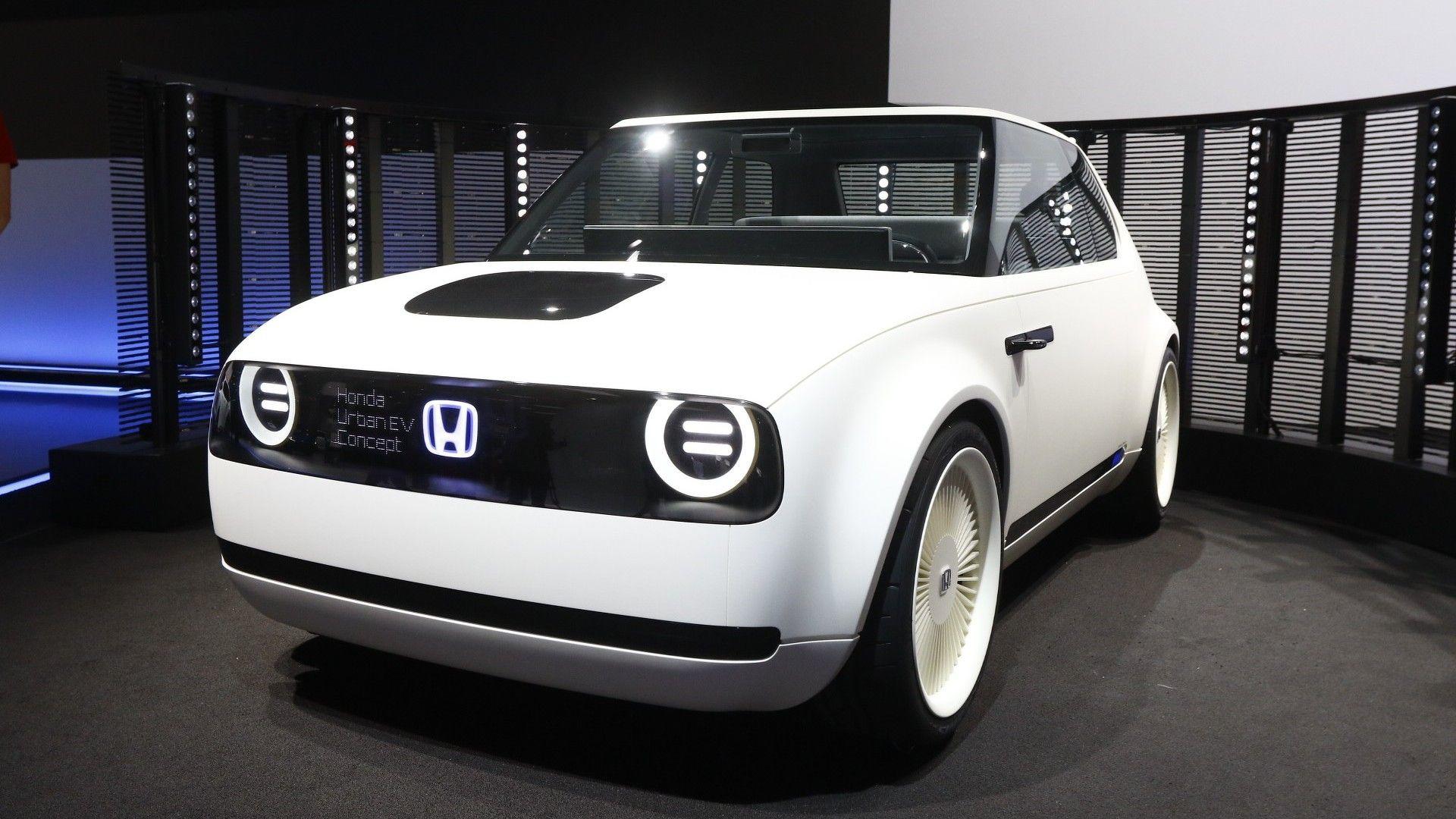 This concept uses most of the elements found on the original concept, including a unique headlight and grille design, boxy proportions, and retro-inspired cues. Unlike the initial concept, though, this one is more production friendly with new wheels, standard halogen light fixtures, and fog lights. The body is finished in a beautiful shade of red, with a white roof and running board detail, with blue accents near the bottom of the door panel. The new color pattern is really appropriate on the updated retro-style vehicle. 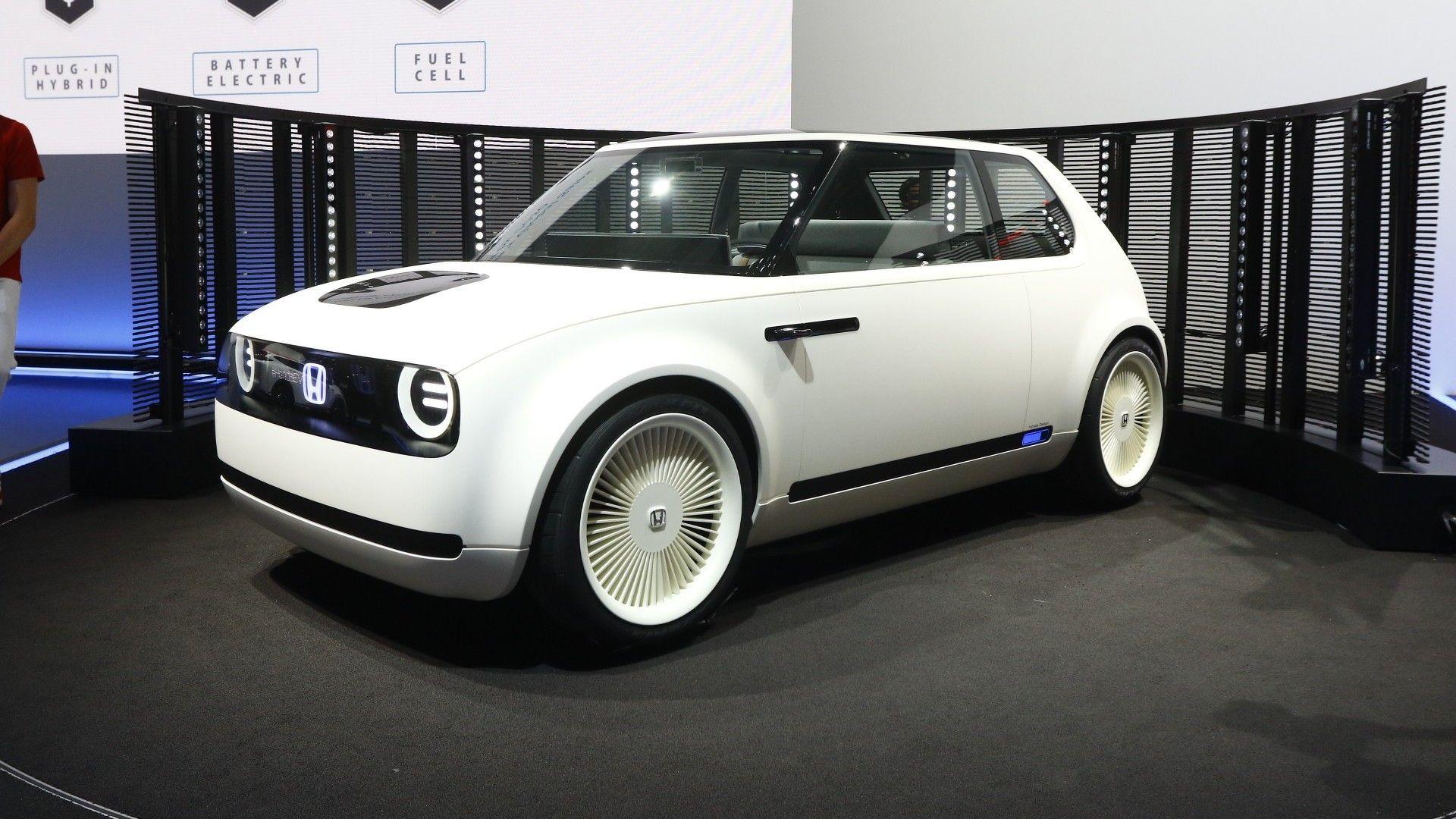 This isn’t just a design exercise, though. Rumor has it that Honda can actually bring Urban EV to production. It is not clear though if the same retro styling cues will carry over the production version. The Urban EV should be the first in a line of fully electric and hybrid vehicles from Honda in the next several years.

Buy a car at RepoKar this Winter

A Perfect Car for a Perfect Fall from RepoKar.com