Is the Mazda MX-5 Miata a decent daily driver? 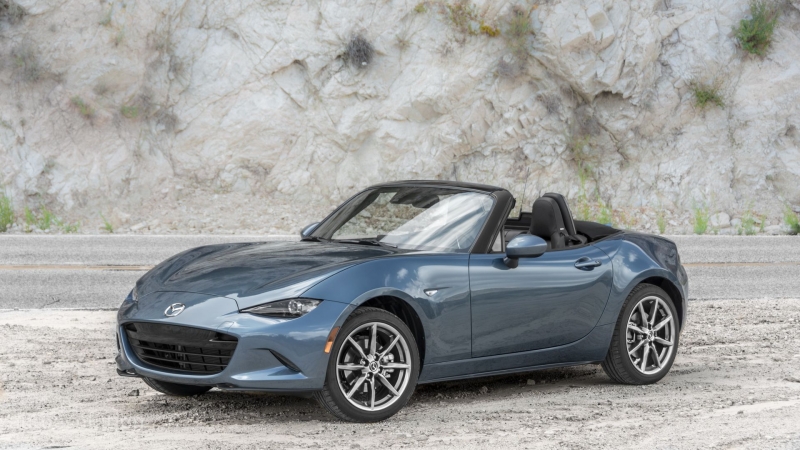 The Mazda MX-5 Miata can be a decent daily driver thanks to its solid gas mileage and usable trunk.

Although the Mazda MX-5 Miata is far from the fastest sports cars out there, you have serious problems if you’re not smiling after driving the Miata. We must admit that it is a surprisingly versatile car. It can also be a decent daily driver thanks to its solid gas mileage and usable trunk. But, it doesn't excel in every driving situation. Specifically long trips at high speeds. 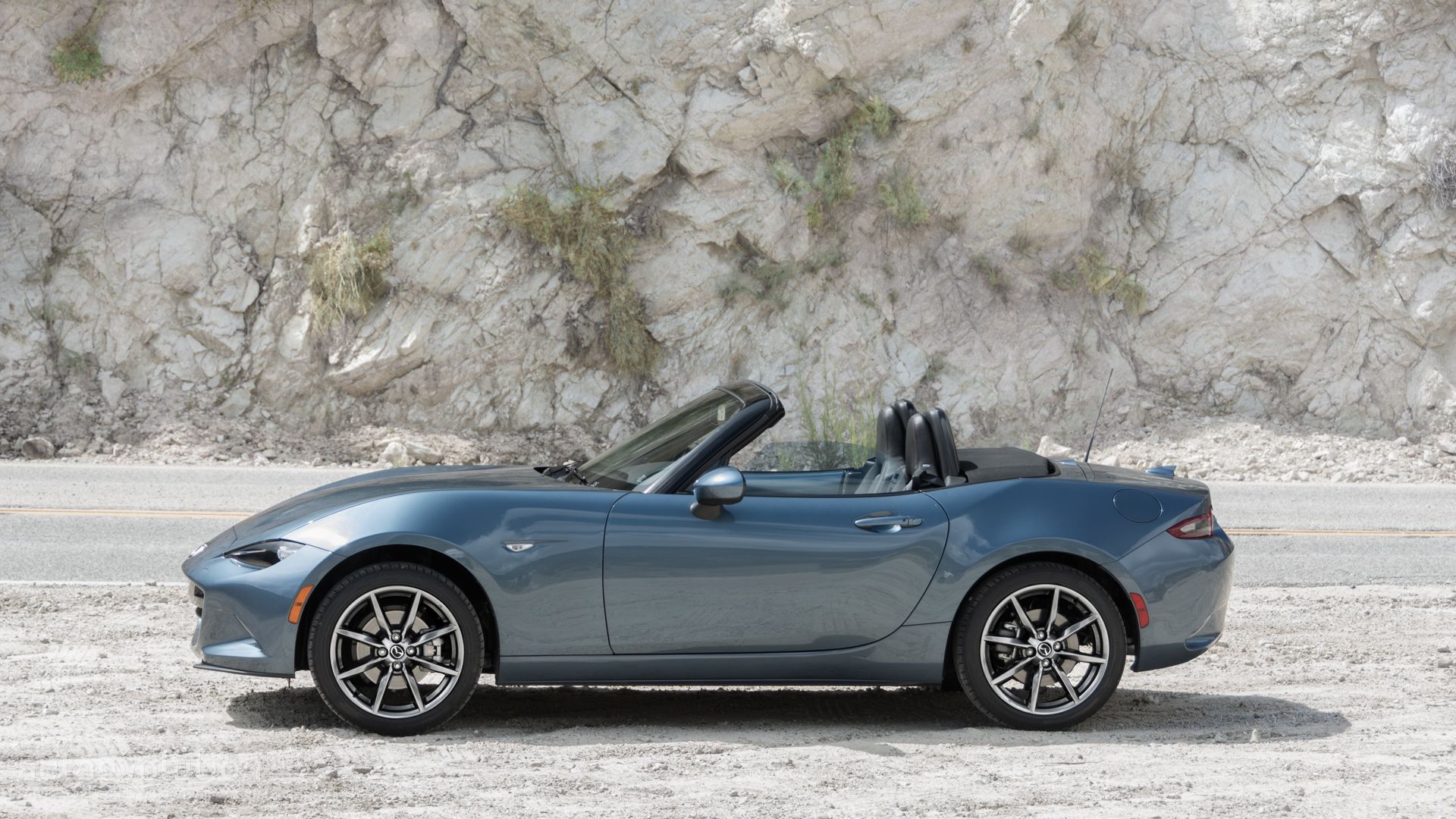 We decided to test the Mazda MX-5 Miata Club, doing a roughly 500-mile round trip, that was almost 80-percent highways. One thing we can tell for sure is that we geard every single mile. Our MX-5 Miata had the minimally insulated top also found on the base level trim, and at highway speeds the wind and road noise fills the cabin with a loud, steady roar. We suppose this won't be a problem for fans of white noise, and it can be overcome by the stereo. However, over a few hundred miles, it starts to bother. The suspension, while superb for carving corners, also gets tiresome. 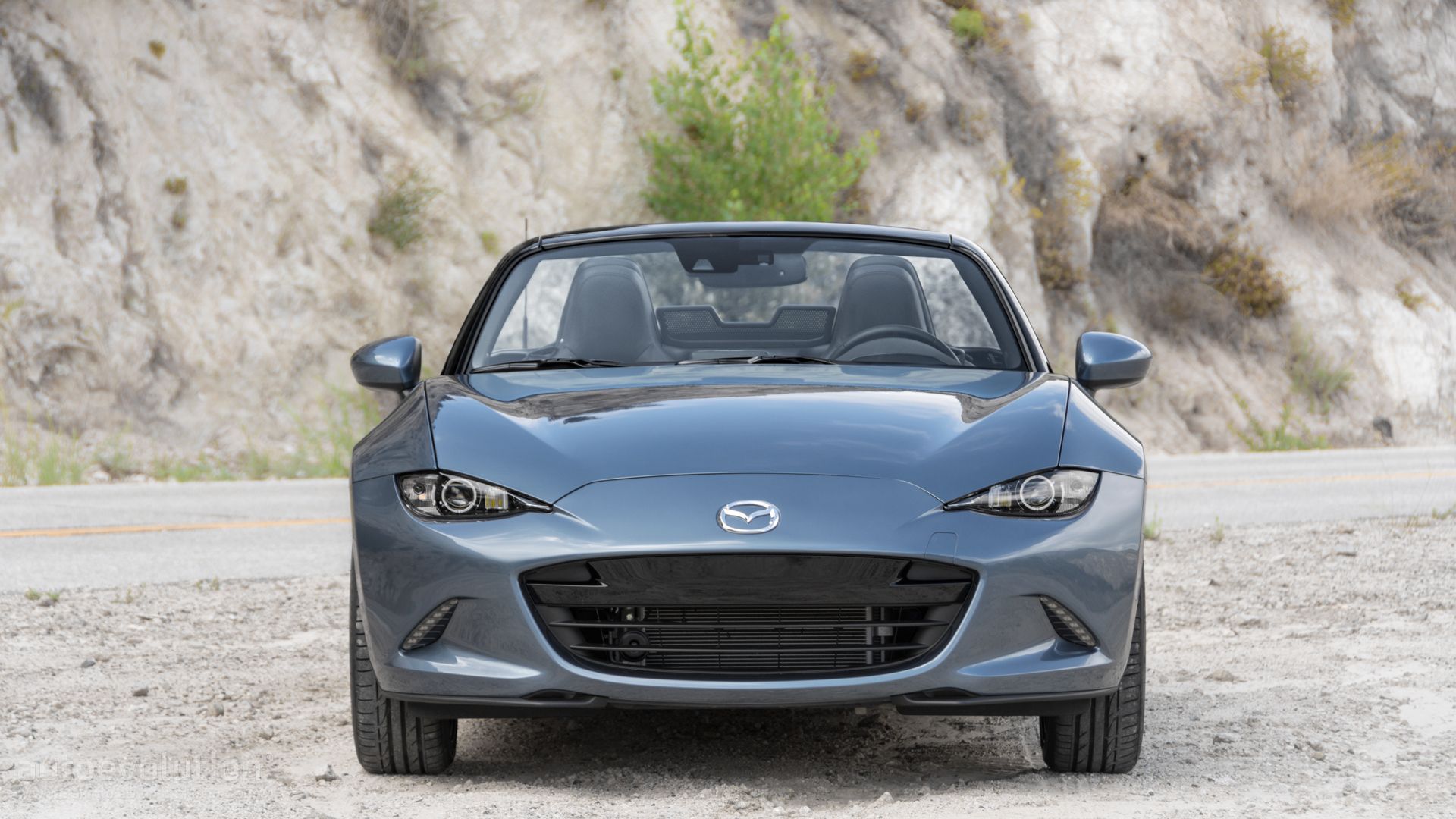 There are also some other quirks that show up on long trips. The small pedal box and floor-mounted throttle means that there isn't a particularly comfortable place to rest your right foot when the cruise control is set. Neither the door nor the center console have much padding either, so leaning your knees against them for long periods of time isn't advisable. The good news is that the seat itself was surprisingly comfortable. If Would any of this make us want a Miata less? Certainly not.

Buy a car at RepoKar this Winter